Los Angeles, California – November 2021 – This week Team IP will head west to the Golden State to join forces with The Promotion Dept. and Action Face at the Los Angeles Marathon. Team IP will be partnering with The Promotions Dept. to enhance the retail options for souvenir merchandising in addition to those offered by the presenting sponsor ASICS. Action Face will also debut its new red carpet booth experience offering FREE digital scans for all race participants.

This week will mark the 36th running of the Los Angeles Marathon presented by ASICS on November 7, 2021. Participants will set out on a new course starting at Dodger Stadium and finishing on the Avenue of the Stars in Century City and not only accomplish a personal goal but also support The McCourt Foundation's mission to build a healthier world. With its roots dating back to the 1970s the inaugural marathon of the current series was first held in 1986. The marathon was inspired by the success of the 1984 Summer Olympic Games hosted in Los Angeles and has become one of the largest marathons in the country, with more than 25,000 participants, thousands of volunteers, and hundreds of thousands of spectators.

In addition to the race Team IP will also be attending the 2021 Los Angeles Marathon Health & Fitness Expo at Dodger Stadium on November 5th and 6th. This year’s expo will offer vendors an opportunity to showcase their brand and celebrate a return to road racing after many delays due to the recent pandemic. Team IP’s partner Action Face will be unveiling their new Red Carpet Booth Experience where runners can get a FREE digital scan and can customize and order their own 3-D printed action figure. The Expo will mark Action Face’s first major retail event. With onsite experience gifting being one of the hottest new trends in promotional event merchandising Team IP is beyond excited about this new partnership and the opportunity to offer this at future events.

Team IP has also partnered with The Promotion Dept. to offer onsite engraving of keychains and other promotional items as well as custom personalization on all official race medals at the Finish Festival following the race on Sunday.

“We have always valued pushing the borders of the promotional industry at Team IP and our recent partnership with Action Face is the perfect example. Being able to offer customers something new and exciting that they have never seen before is what keeps us on top of the competition!” Randy Sparks Team IP CEO and Founder

About Action Face: A storied group of senior executives from Hasbro and Activision (toys and video games) has secured a ‘Dream Team’ nationally to create the technology known as Action Face.  The technology utilizes facial recognition iPhone Technology to create any individuals ‘Action Face’ and their selection is printed by 3D Printer Technology and shipped to your door in 2 weeks.  Prior to this technology, the toy industry would produce a common gift to give a VIP, like the CEO of Walmart, as an action figure with his or her face on it, and just five years ago that process cost $2,000+ and would take several weeks. What was just experienced today is a DREAM of the entertainment industry that is being placed Internationally in the market. Learn more at actionface.shop

About Team IP: Recognized as the No. 1 Souvenir Merchandiser for amateur sports in the U.S., Team IP provides decorated apparel and branded promotional products for its three divisions; Events, Digital, and Corporate. Founded in 1992, the company has grown exponentially, currently servicing more than 2,200 events annually while “Serving clients for over 25 years.” Team IP is the exclusive provider of merchandise for major championship events, including 12 Disney-owned ESPN College Football Bowl games, and 6 others to include the Outback, Gator, Holiday, Independence, and Redbox Bowls and various USOPC Olympic national championships, Junior Olympics, and Olympic Trials. Team IP has the #1 market share for High School State Championships and is the exclusive provider of merchandise for NFHS members Florida (FHSAA), Georgia (GHSA), Alabama (AHSAA), Indiana (IHSAA), Kentucky (KHSAA), Massachusetts (MIAA), Rhode Island (RIIL), Texas (UIL), and Texas (TAPPS). Team IP is also a five-time recipient of the INC 500/5000 Award presented to the fastest-growing companies in the nation. For more information visit TeamIP.com + social media. 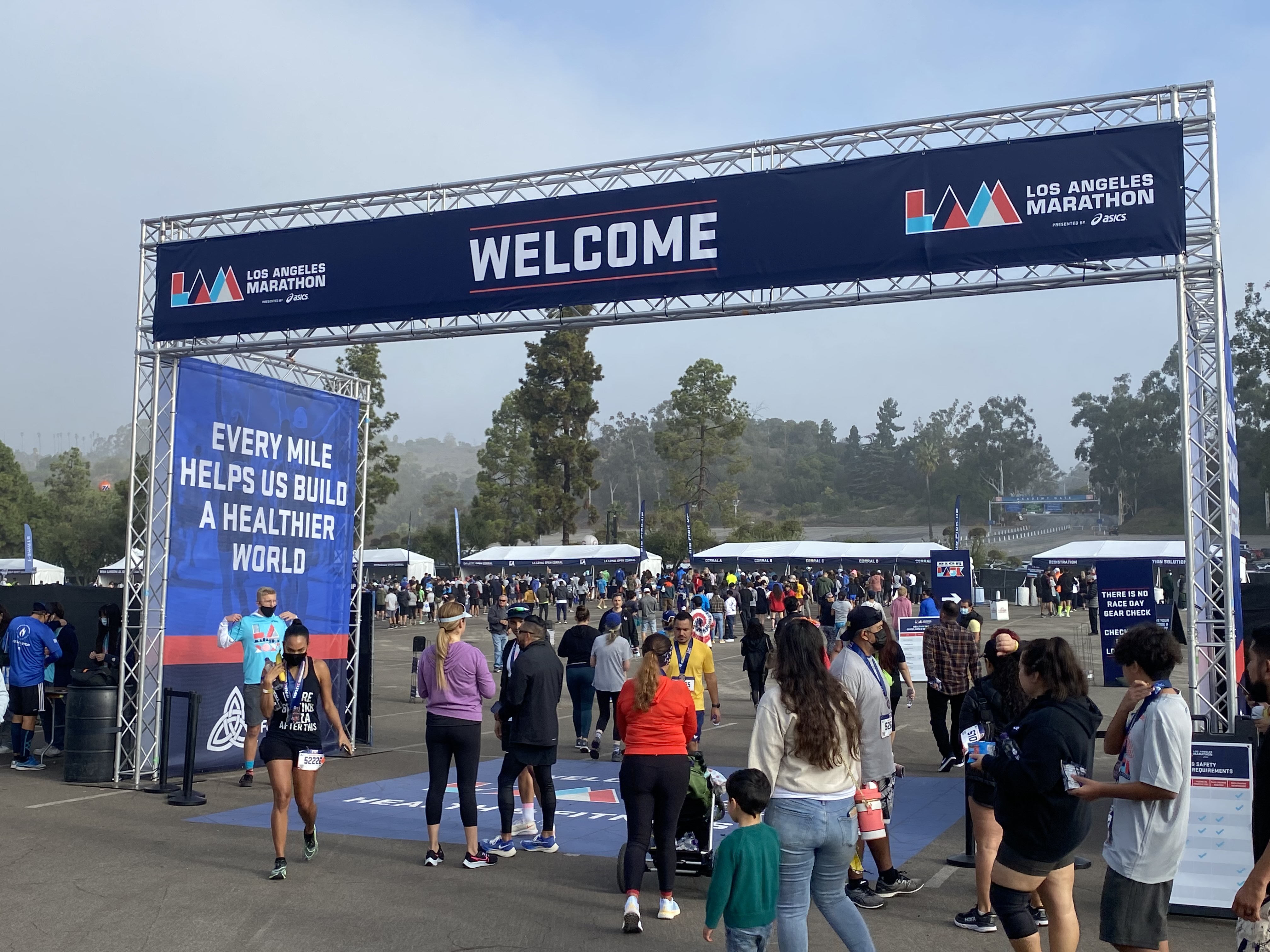 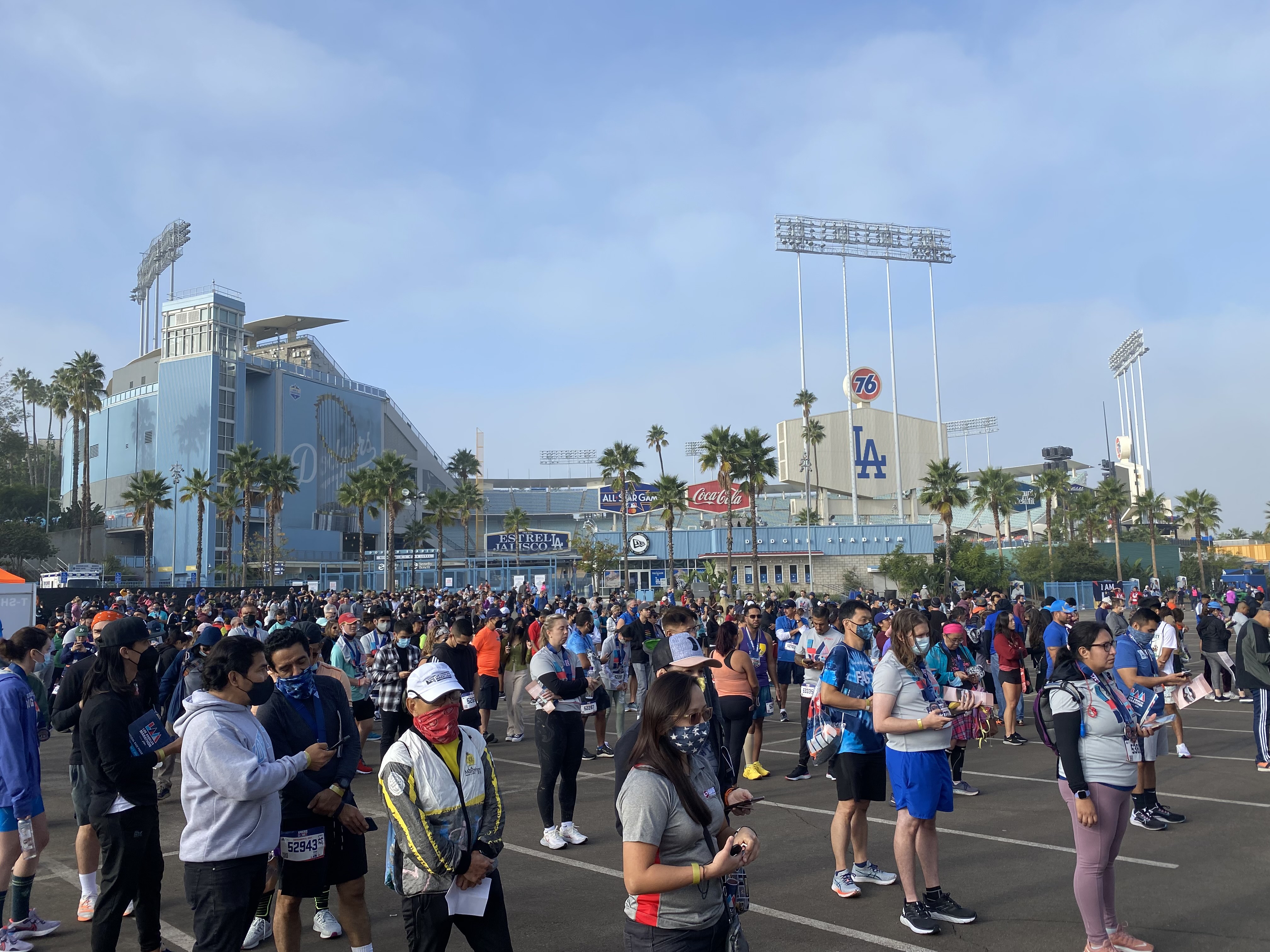 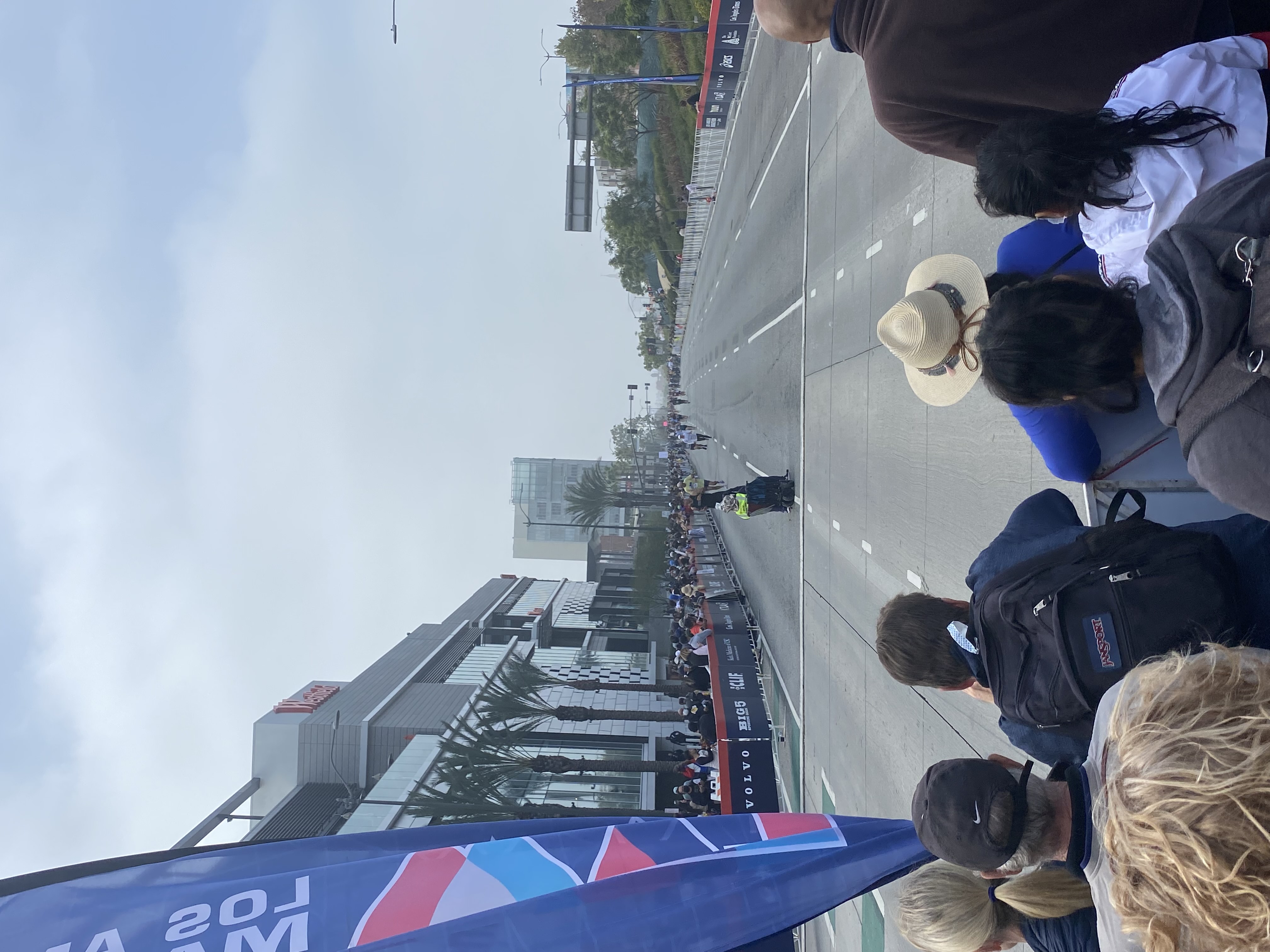 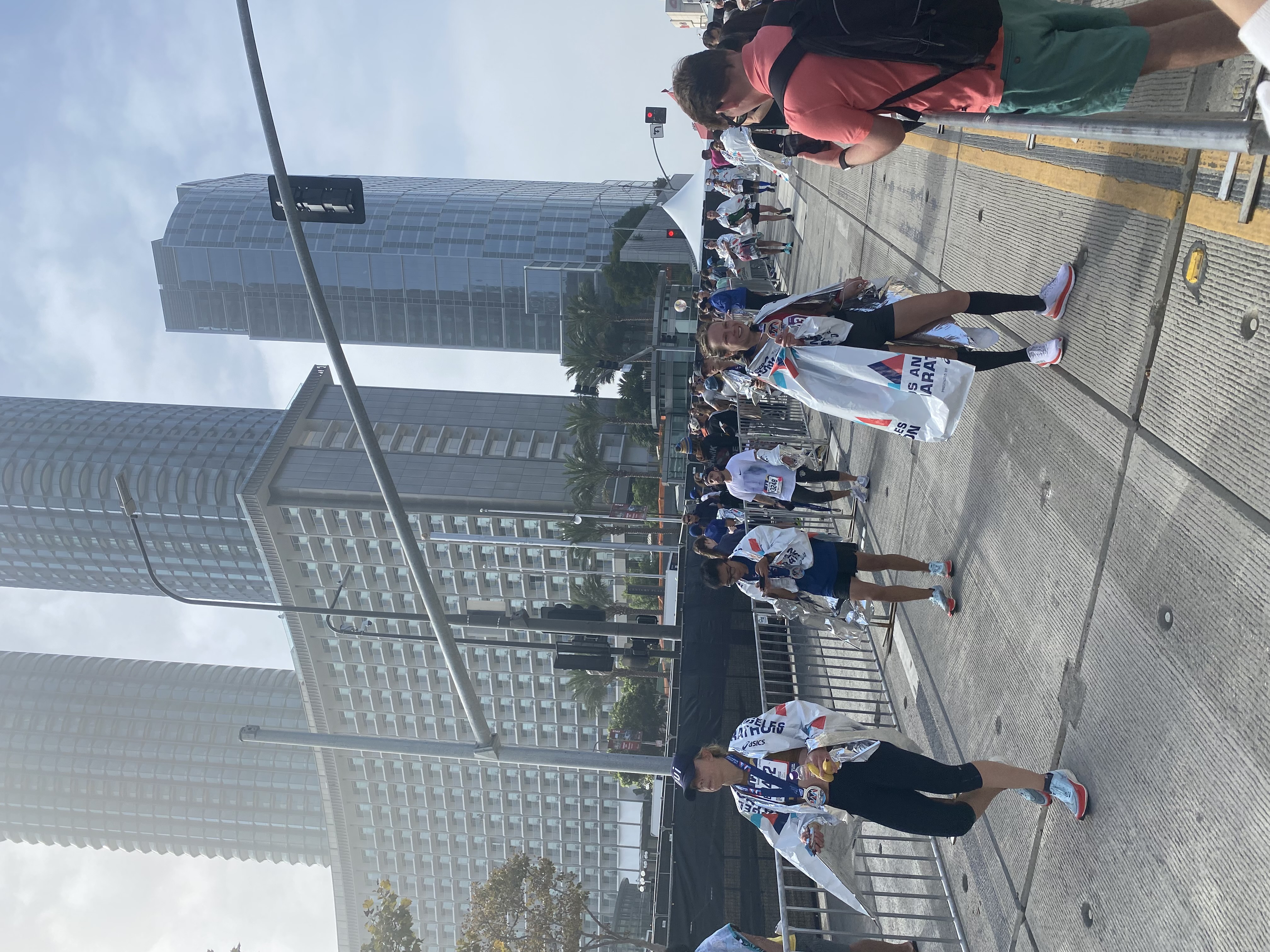 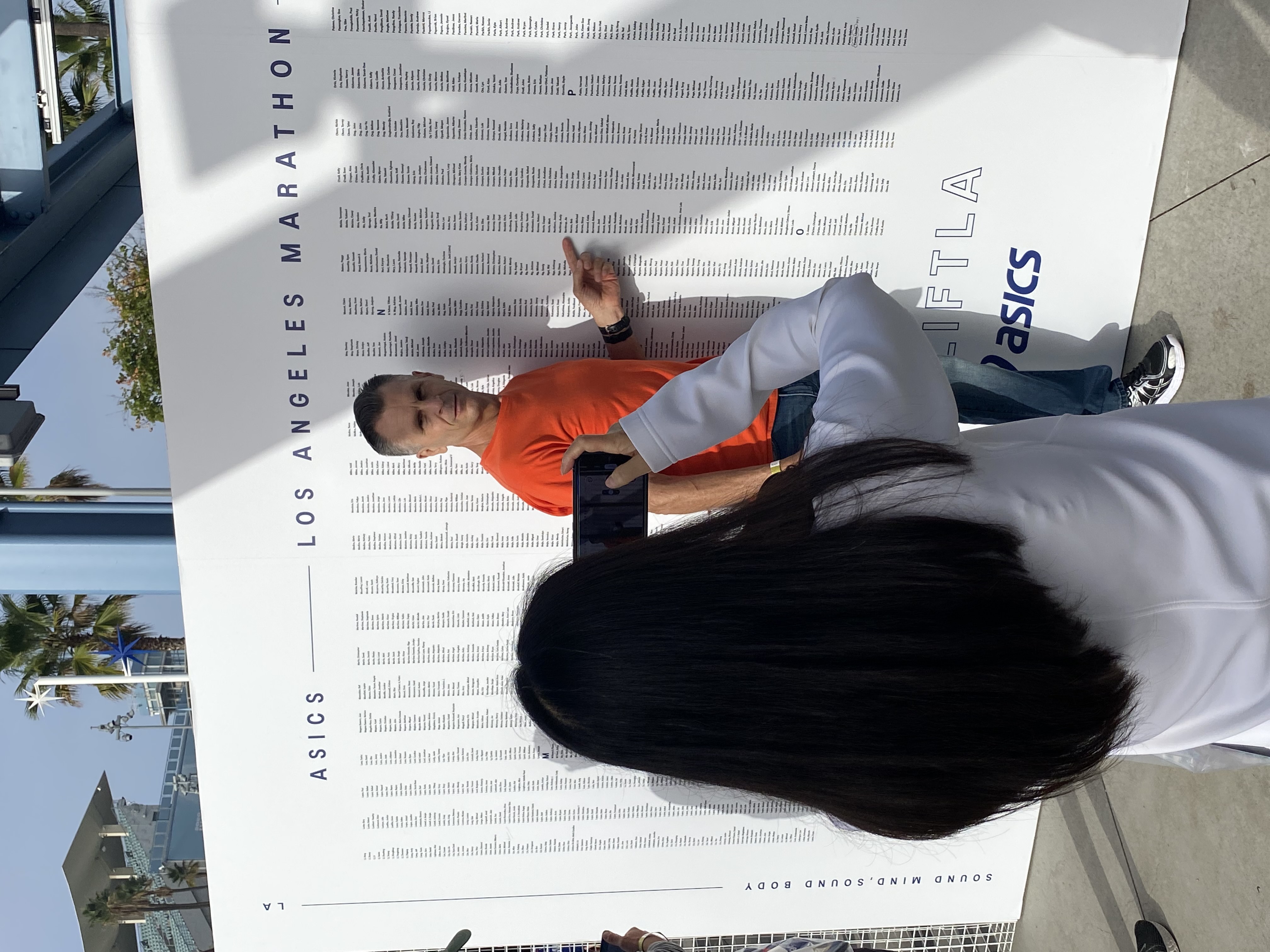 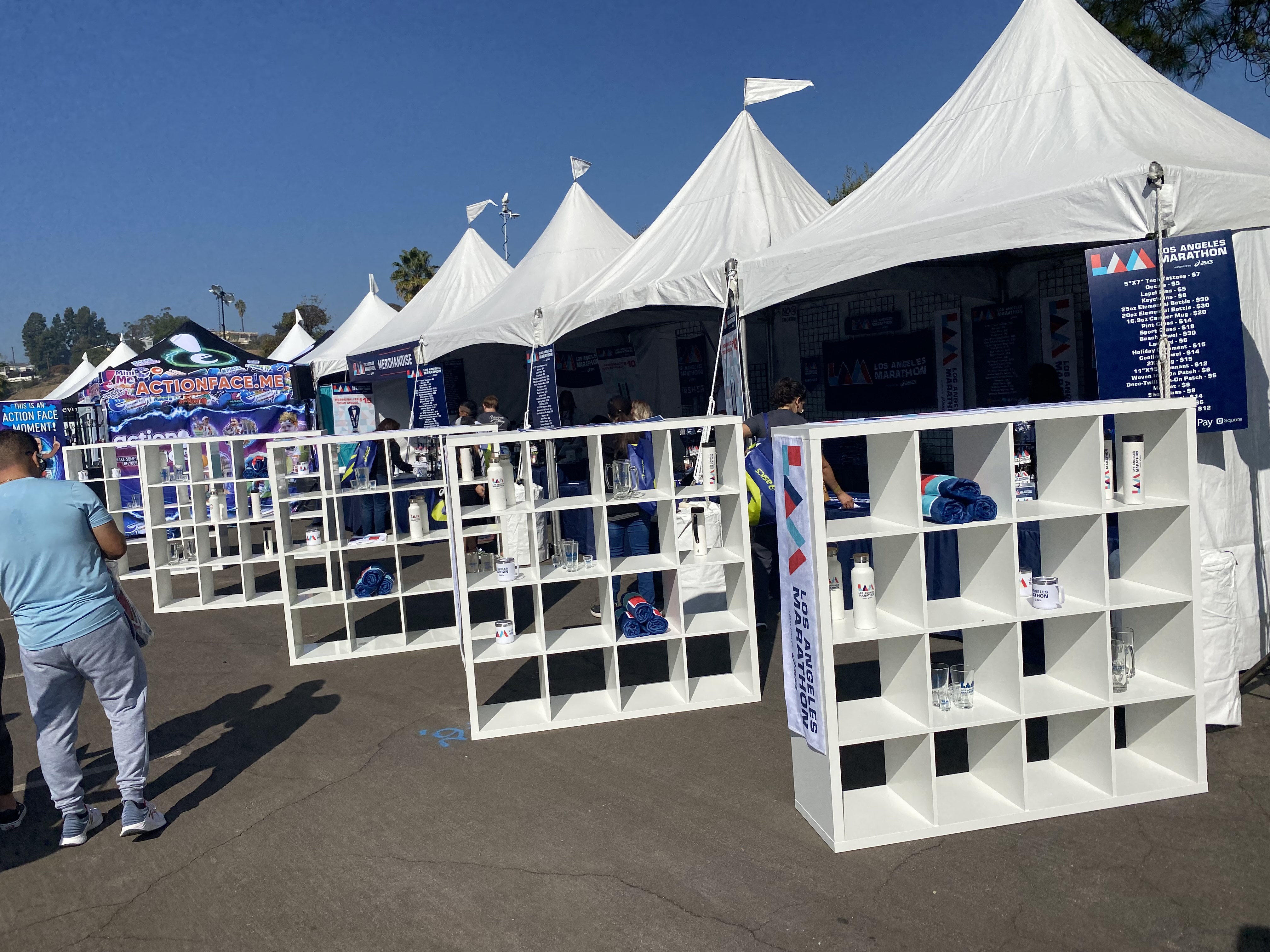 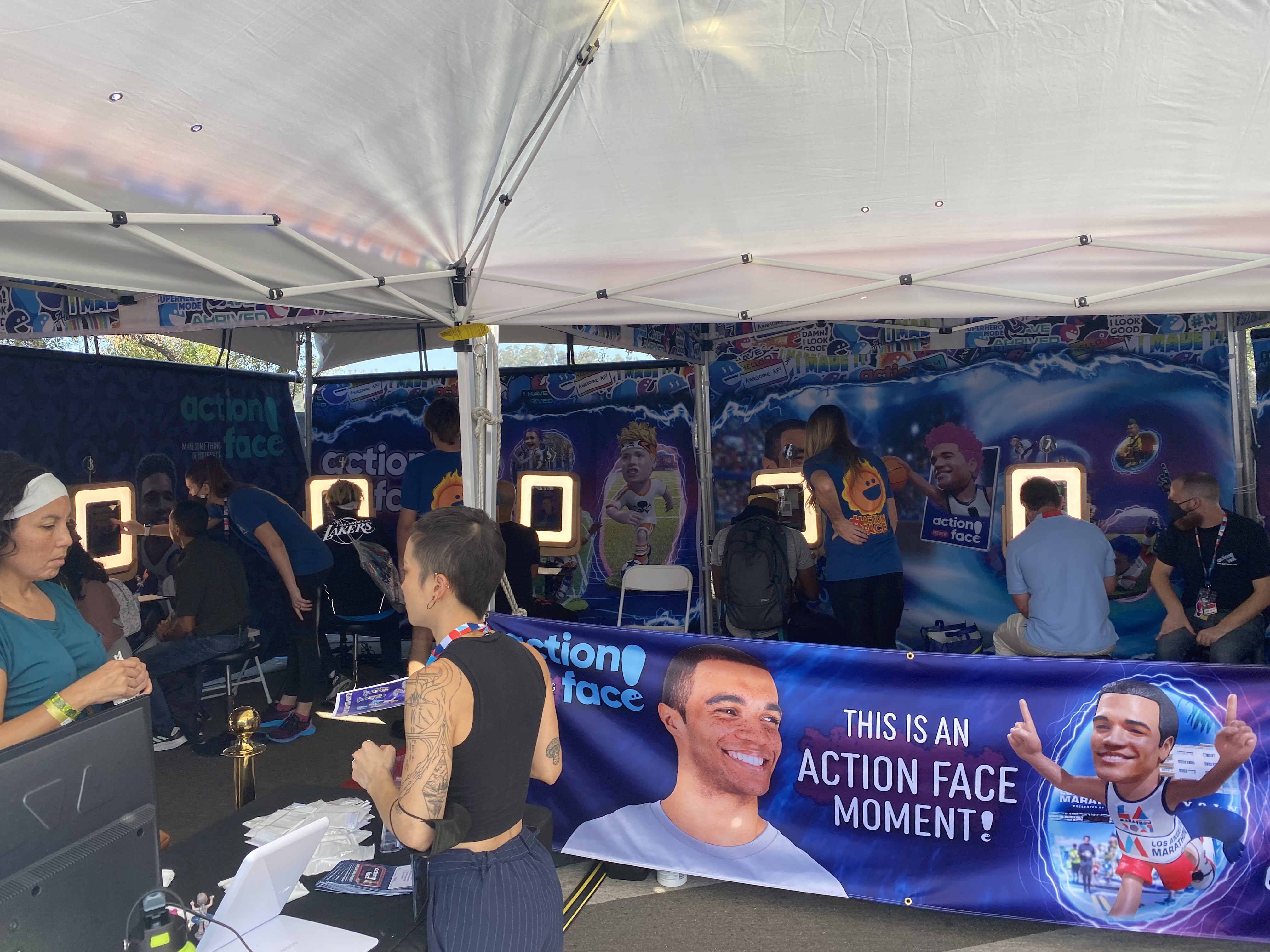