The SRS Distribution Las Vegas Bowl has been in existence since 1935 in Las Vegas, NV, and has a SEC vs. Pac-12 Conference match up. The Las Vegas Bowl is on December 30th at 7:30 PM EST and will be broadcast on ESPN.

The Las Vegas Bowl is the 16th oldest game overall out of the 39th bowl games recognized by the NCAA. The Las Vegas bowl is also one of the oldest bowls to remain in the same city for its entire history. As of last year, the Las Vegas Bowl has a new home at the state-of-the-art Allegiant Stadium! This year’s game will be the first time for an SEC team to be selected, with the teams being announced on December 4, 2022.

“It’s exciting to partner with the SRS Distribution Las Vegas Bowl!” Stated Randy Sparks the CEO of Team IP Sports. “Team IP continues to grow its partnership with ESPN Events in both football and softball.”

About Team IP: Recognized as the No. 1 Souvenir Merchandiser for amateur sports in the U.S., Team IP provides decorated apparel and branded promotional products for its three divisions; Events, Digital, and Corporate. Founded in 1992, the company has grown exponentially, currently servicing more than 2,800 events annually while “Serving clients for over 30 years.” Team IP Sports is the exclusive provider of merchandise for major championship events, including 12 Disney-owned ESPN College Football Bowl games, and 10 others including but not limited to the ReliaQuest, Gator, Holiday, Independence, LendingTree, Arizona, and Sun Bowl and various USOPC Olympic national championships, Junior Olympics, and Olympic Trials. Team IP is also a five-time recipient of the INC 500/5000 Award presented to the fastest-growing companies in the nation. For more information visit www.TeamIP.com. 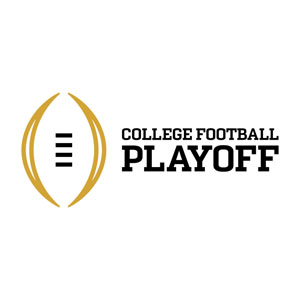 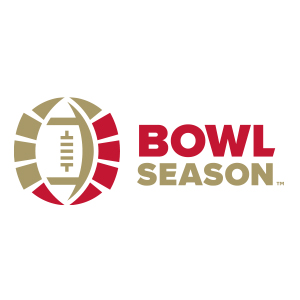 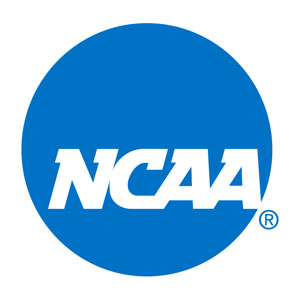 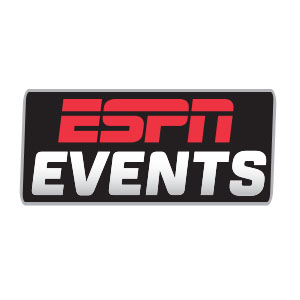 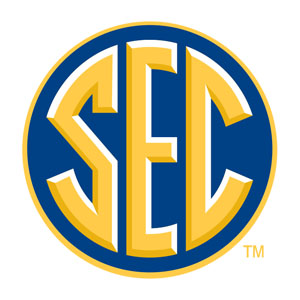